Leaving friends in Portland we were on our way to visit some of my (Bryan) friends from my first years in LA.  Tova and Tyler were both at Zoic Studios (a tv/film effects studio) back in 2006 when I started interning after coming to CA from NH. They managed to escape the rat race and have been in Redmond, Oregon for the past few years working on their own business (Professor Pin Cushion). We were happy to chat with them about finding a new way of life and happiness. Check out professor pincushion to see their cool “learn to sew” tutorials. professorpincusion.com

We parked Merlin a bit south of Bend.  By a bit I mean 50 miles south in La Pine. This was a bit harder for day trips but check out what our campsite looked like on the Deschutes River.

It turned out we were in town for the first day of the corn maze. Neither Jaimi nor I had been in one and it was a blast! 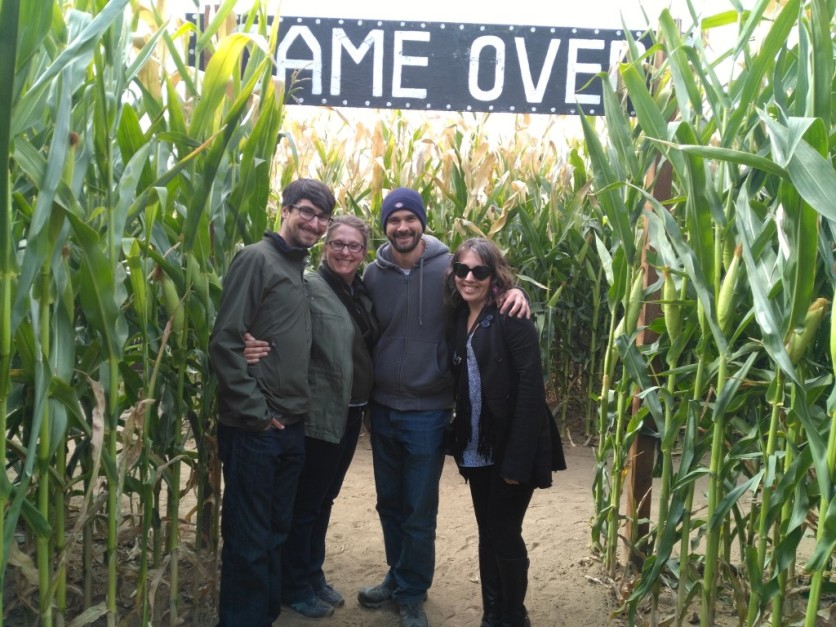 I also had to take on Tyler in shooting the pumpkin cannon. We were both terrible. I think Tova might have been closest with her sidewinder pumpkin shot. Jaimi was showing her pumpkin pacifism and refused to kill a pumpkin.

Downtown Bend had a great vibe with cool restaurants and breweries on or near the river. We thoroughly enjoyed some pecan shortbread from the fall festival.  On the way back towards camp we found the amazing Sunriver Brewery.  It was good beer and good folks. 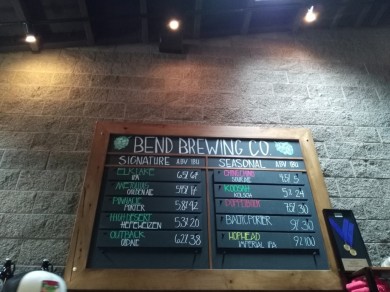 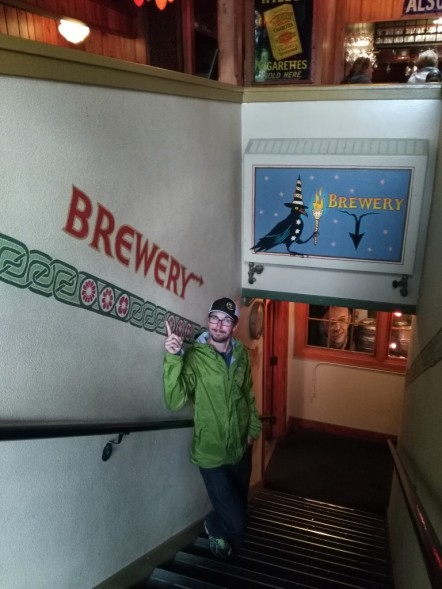 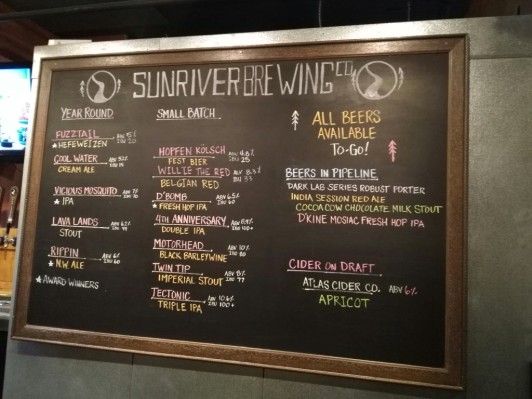