Neither of us have been to Dallas (short layovers @ the airport don’t count) – so we wanted to include it as a stop while we made our way into Texas headed for Austin. As most of you know, we’re hockey fans and were stoked to learn that the NHL Dallas Stars had home games for the week we were to be in town. We found a lakeside campground outside of town, took the light rail in, and caught a game (we got tix for $7 and they were actually pretty decent!). 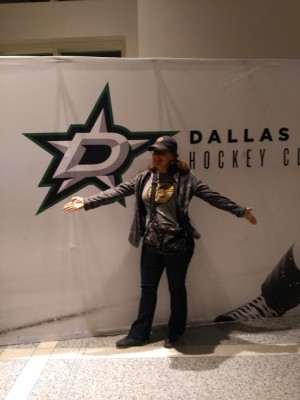 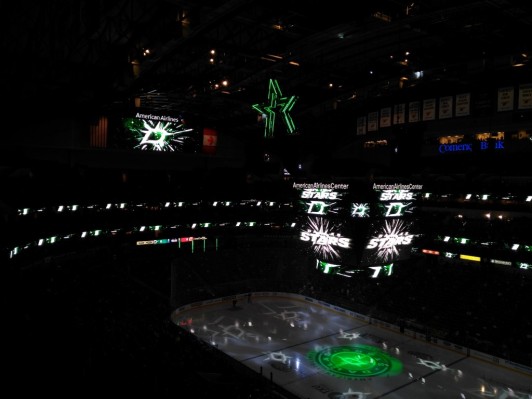 It was a fun night but didn’t give us a chance to explore much – so we headed back into the city the following day to do a brief walking tour. We’re on a budget – so we only did a few FREE things that we found online: Dallas Museum of Art, McKinney Avenue Trolley, Klyde Warren Park, and the 40th floor Sky Lobby at the Chase Building. 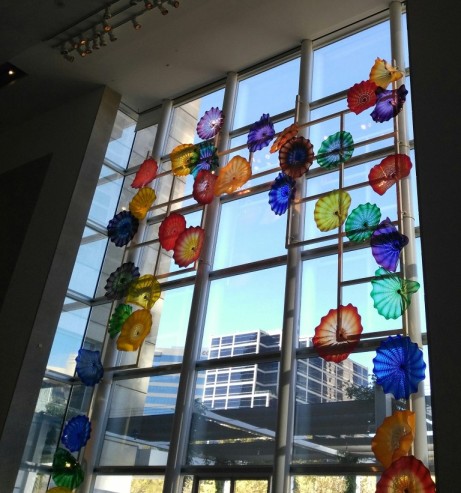 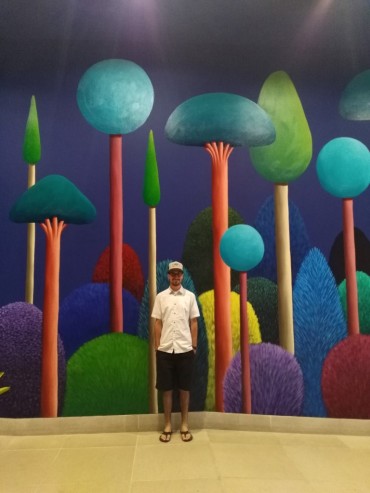 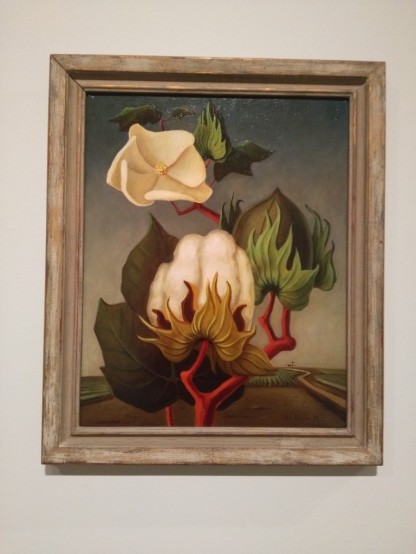 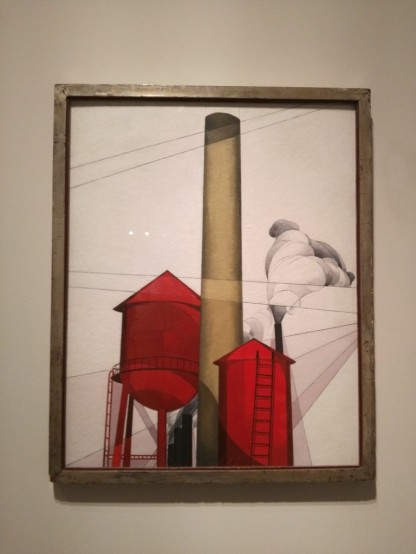 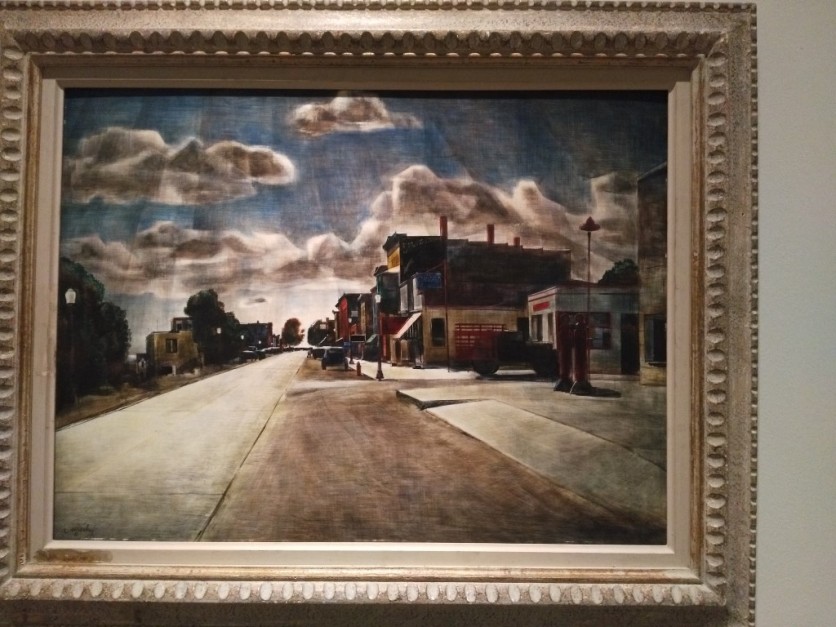 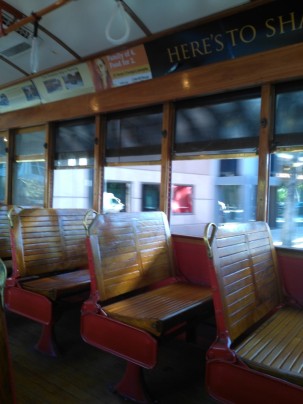 Dallas was not what I expected at all. But not that surprising since I was imagining Dallas circa early 80s style from the hit show of the same name – ha ha!! I didn’t see JR Ewing or anyone wearing cowboy boots! The parts we visited were really clean (especially for a large city), modern, and GROWING!! We have never seen so much construction going on at one time in our lives. It seems like they’re tripling everything (buildings, freeways, etc.).

We haven’t spent that much time in bigger cities on this trip – so it was a huge adjustment going from camping in the middle of nowhere by ourselves to being thrown into a very large metropolitan area. I know this probably sounds funny since we were just residents of Los Angeles 3 short months ago, but you lose your city-ness pretty quickly.

Austin is the next stop and we’ll be coming off the road for several weeks while we spend time with family and friends for the holidays, do Merlin projects, and transition to full-fledged Texans (never in my life did I think I’d be a Texan – ha ha!). I’m not sure if we’ll be posting while we’re here – so if not: HAPPY HOLIDAYS to everyone. We love and miss you! We’ll talk again in 2017.